We were the general contractor for a sponge city project where an entire village was relocated and constructed in a former mining area. The project took 16 months to complete resulting in revenue of approximately RMB 14 million ($2.2 million) for us. We made all construction materials out of recycled iron tailings. A total of 86 single-family homes were built with a total construction area of 9,400 square meters (101,000 square feet). An estimated 1,810,000 pieces of bricks were used for walls, 90,000 roof tiles, and 4,200 square meters (approximately 45,000 square feet) of ground was covered with our construction materials. The completed project has won recognitions at various government levels in Hainan Province, and has been designated as a demonstration or model project for promotion of sponge city construction. 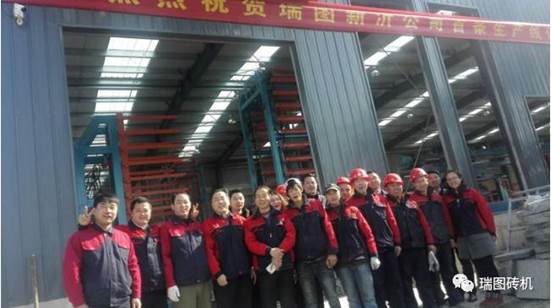 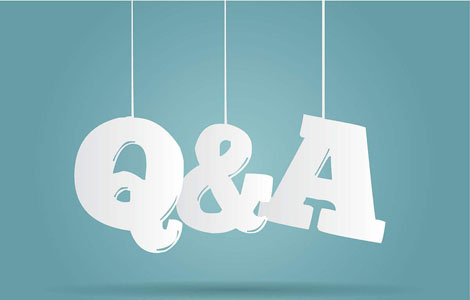